WiFi performance is affected by a number of internal, external, or design factors, such as signal interference. Here are some tricks to improve overall network performance and coverage.

Improve Your WiFi Performance and Coverage with Non adjacent Channels 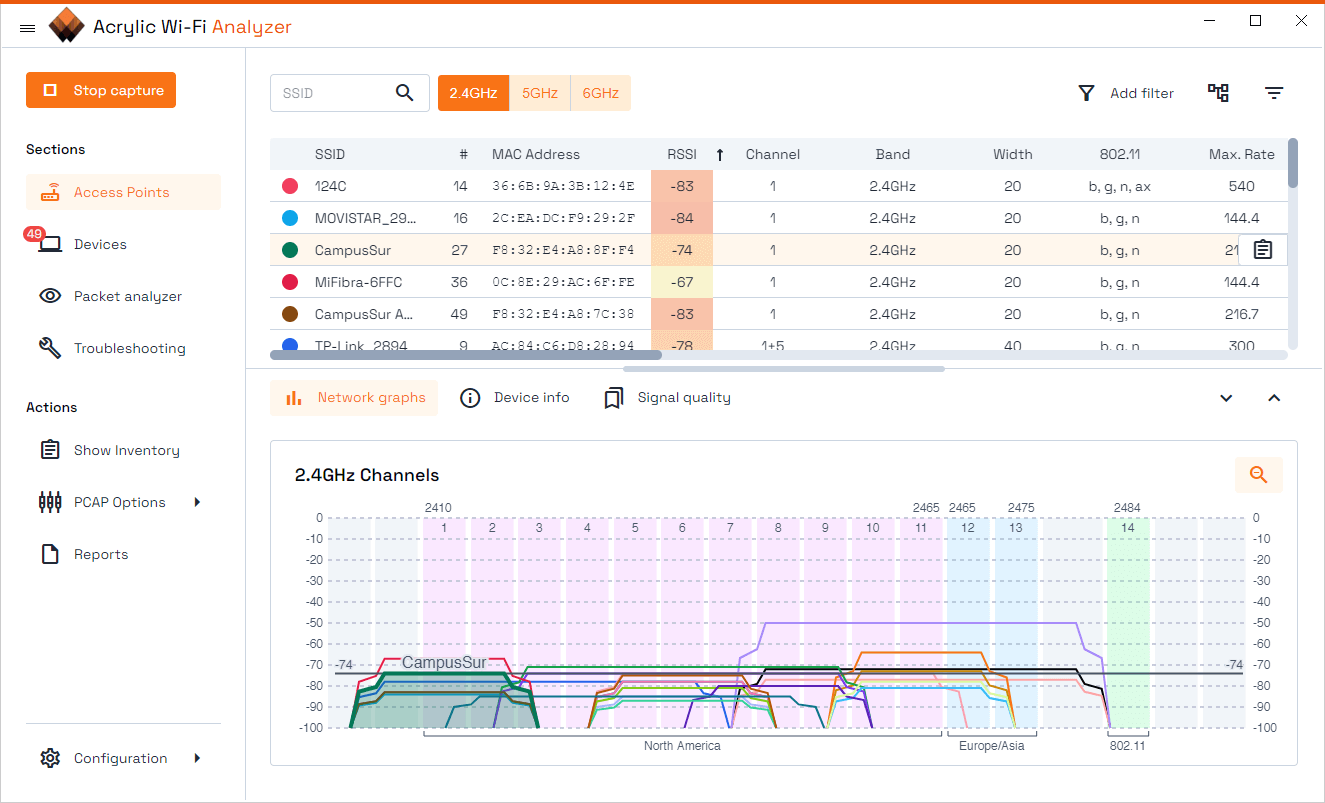 If the WiFi access point supports a 5Ghz frequency band, such as 802.11ac, it is recommended to use this frequency band, since it is less saturated and has more available channels. The coverage area on 5Ghz is smaller but the network performance is better. 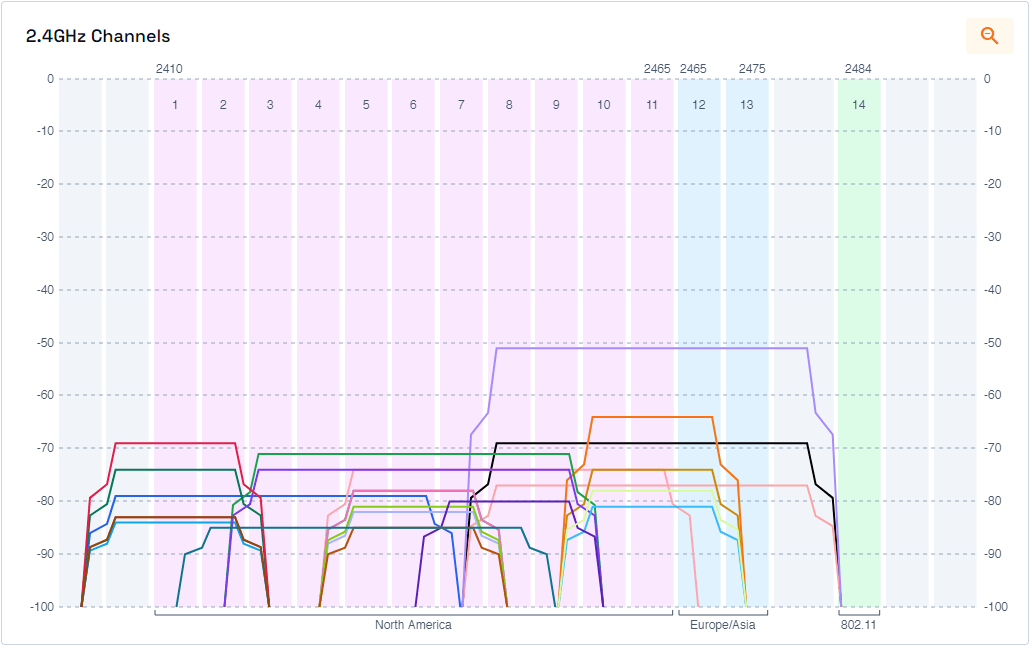 If the access point supports QOS, along with 802.11e, this functionality must be enabled to prioritize traffic. This is particularly relevant to those applications requiring a short response time over a WiFi network, such as VoIP applications.

WiFi networks should ideally maintain a signal strength of at least -60dbm to -65dbm for optimal communication. At lower performance values, the transmission signal is degraded to the point in which VoIP communications are no longer viable. A deficient coverage area results in high retry packet rates on client devices, which, in turn, degrades overall network performance. 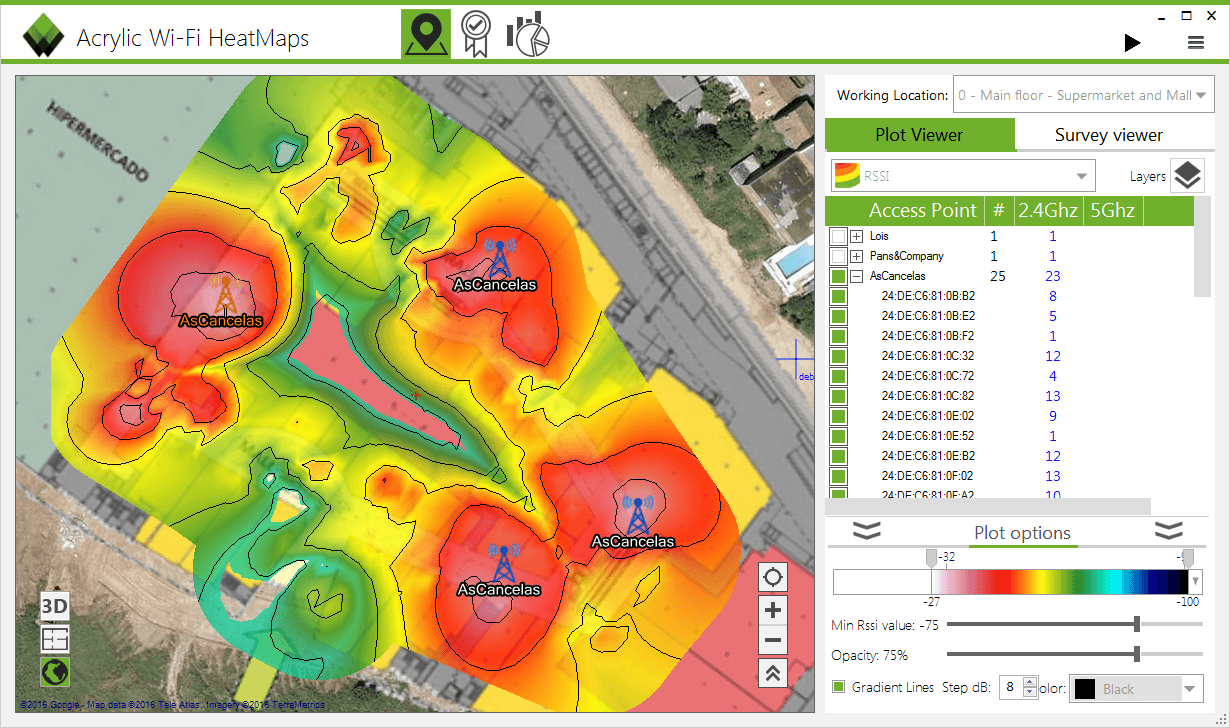 Network performance is usually reduced by a retry packet rate close to or over 10%. This deficiency could be caused by frequency interference or screened devices.

Install your access points strategically to maximize network coverage. It is recommended to perform a network performance diagnosis prior to the wireless network deployment.

You can obtain information on the number of forwarded packets and the speed of the Wi-Fi access point with Acrylic Wi-Fi Analyzer.

wifi pcap on windows, Capture and storage of wireless traffic on windows 10