We are going to analyze if Wi-Fi Protected Access version two WPA2 is secure, (WPA) security and Wi-Fi network protection are subjects of concern among network users and administrators, and is often said that WPA can be cracked. Though it is widely accepted that the old Wired Equivalent Privacy (WEP) standard is, in fact, insecure and should be avoided due to its high system vulnerability, not everyone knows how secure a WPA/WPA 2 password can be.

How long does a WPA or WPA2 network password have to be to be secure?

In short, it can be affirmed that a 12-character Wi-Fi network password cannot be decipher using today’s computing capabilities, since the time required to crack the password grows exponentially.

The following chart shows the complexity of a WPA/WPA 2 Wi-Fi network password and the time required by a hacker to break it.

A WPA Wi-Fi network hash is the result of performing several mathematical calculations with a Wi-Fi password, and it can be used by a cracking process to check a password’s validity. To keep it simple, we can affirm that a hash is the same as a Wi-Fi network password. A powerful home graphics card (>€400) can process up to 350,000 WPA/WPA 2 hashes per second, that is to say, it can check the validity of 350,000 passwords in just one second. Commercial Pico FPGA hardware (>€1,000) offers a much powerful performance, being capable of processing 1,750,000 hashes per second. If the Wi-Fi network password is long enough, and it is not based on a dictionary (a predictable word or phrase), it will not be possible to crack it in a short period of time.

In order to make sure a Wi-Fi network password is secure and to prevent it from being hacked, not only password complexity has to be considered, but also some other important aspects, such as: 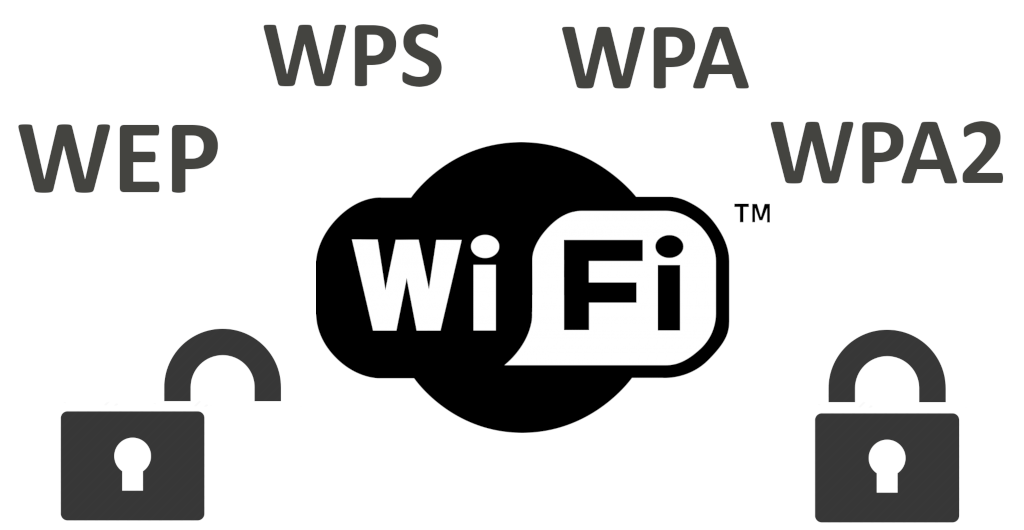 Based on the way we use our Wi-Fi network, there are certain security considerations to keep in mind:

Below are some additional Wi-Fi security recommendations for keeping a Wi-Fi network secure.

Has knowing how WPA security works been useful to you? Please, leave us a comment. We also recommend you to check out our technical article on how secure a hidden Wi-Fi network can be.

Learn if WPA2 is secure enough.

Wi-Fi network quality: how to measure it?

How to perform a Wi-Fi monitoring for a site survey